We decided that one of our goals whilst in Canada was to get out and hike as much as possible, we found the Vancouver Trails site (they also have an app) to help us check for year round accessible tracks and those that are dog friendly so we could take along our new four legged friends and sharing highlights of our three favourite dog friendly hikes so far:

We really enjoyed this hike, we immediately felt we were in the Canadian wilderness as we crossed the suspension bridge over crystal clear water, we were surprised to learn that there are many deaths in this area, not due to bears or cougars (though they are in the area as well) but due to cliff diving off the bridge and nearby pools. 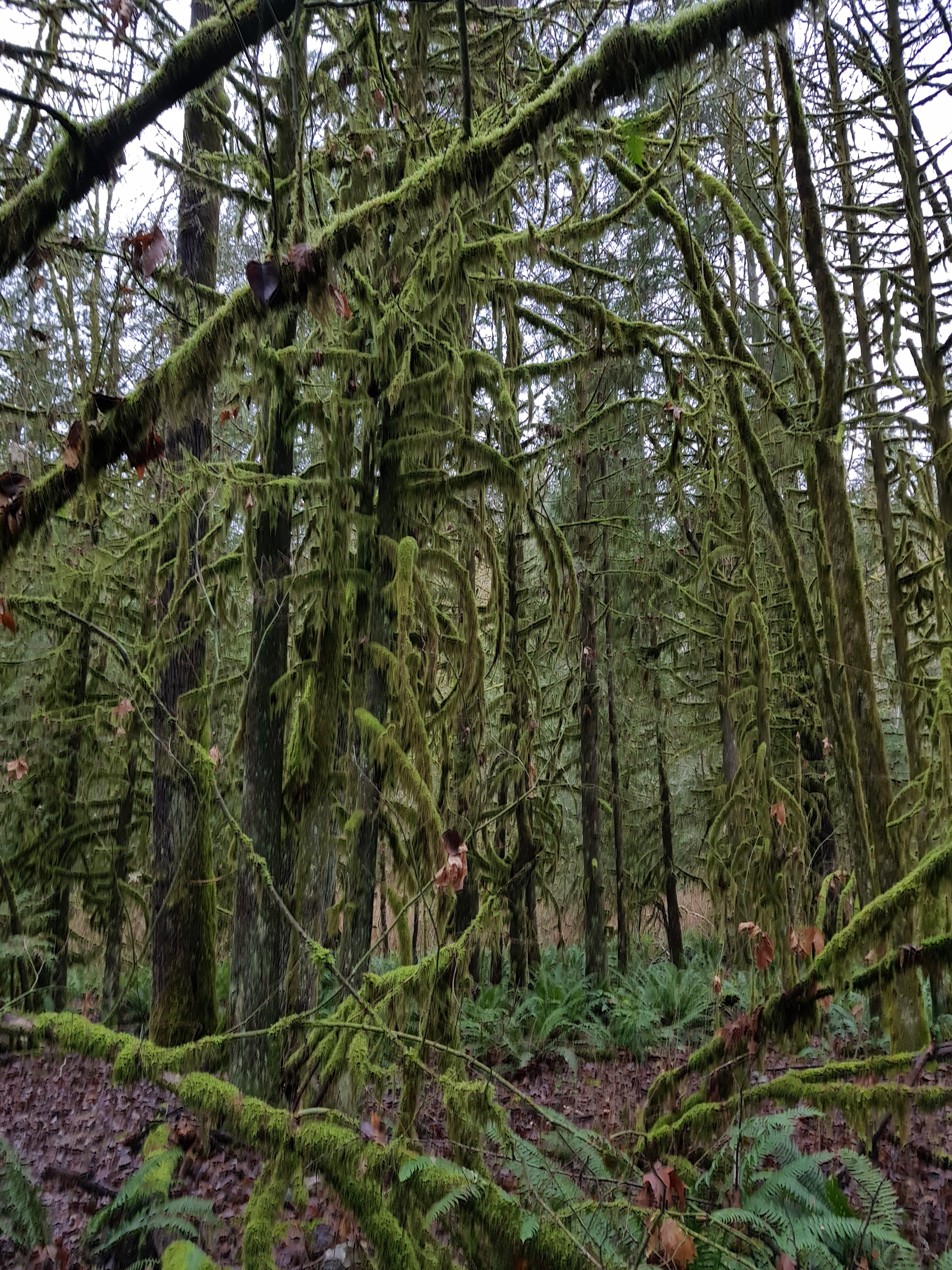 On this trail we were hiking amongst trees up to 500 years old and we were rewarded with spectacular views across to Vancouver. We also spotted a woodpecker and a cheeky squirrel. 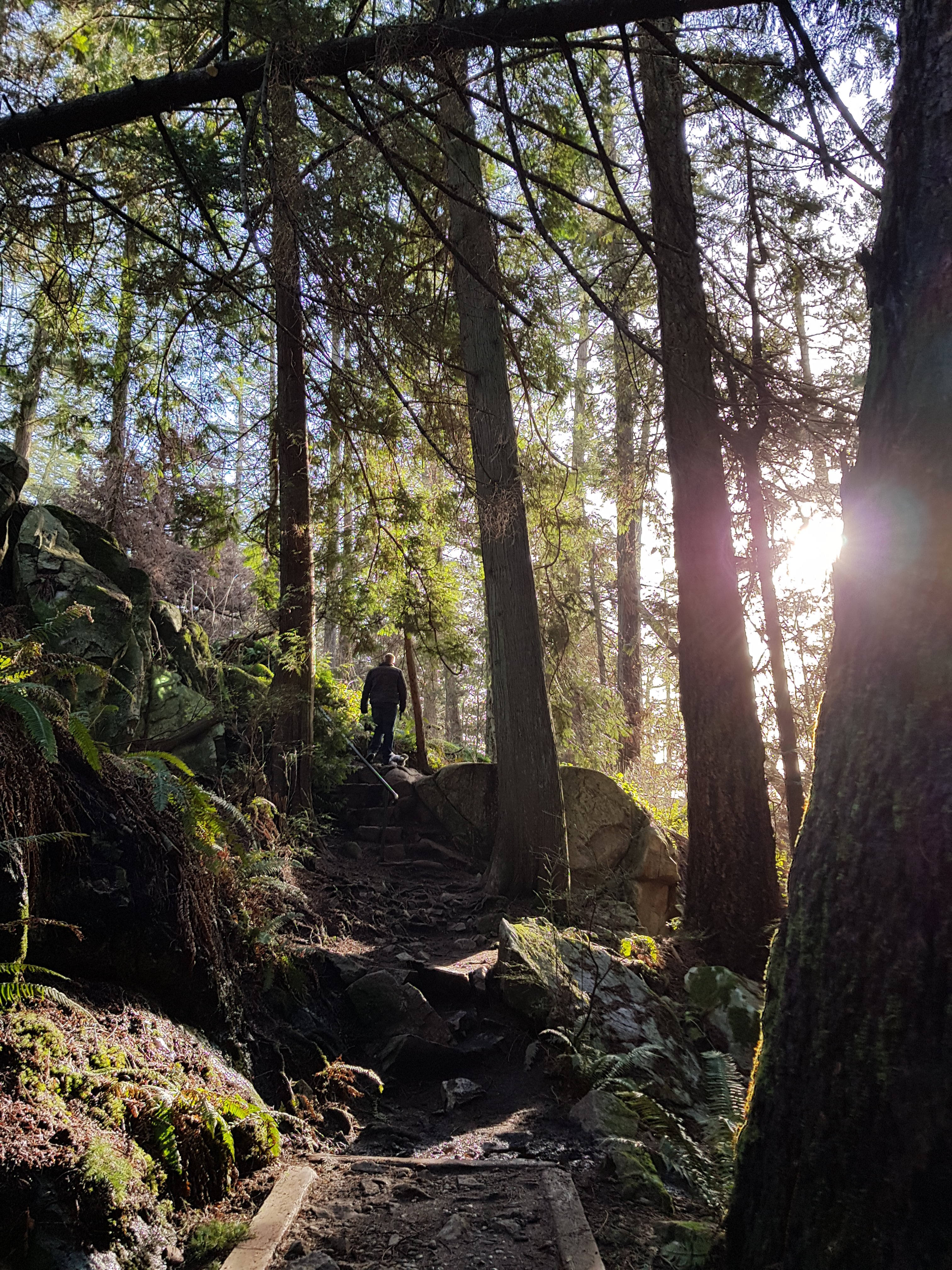 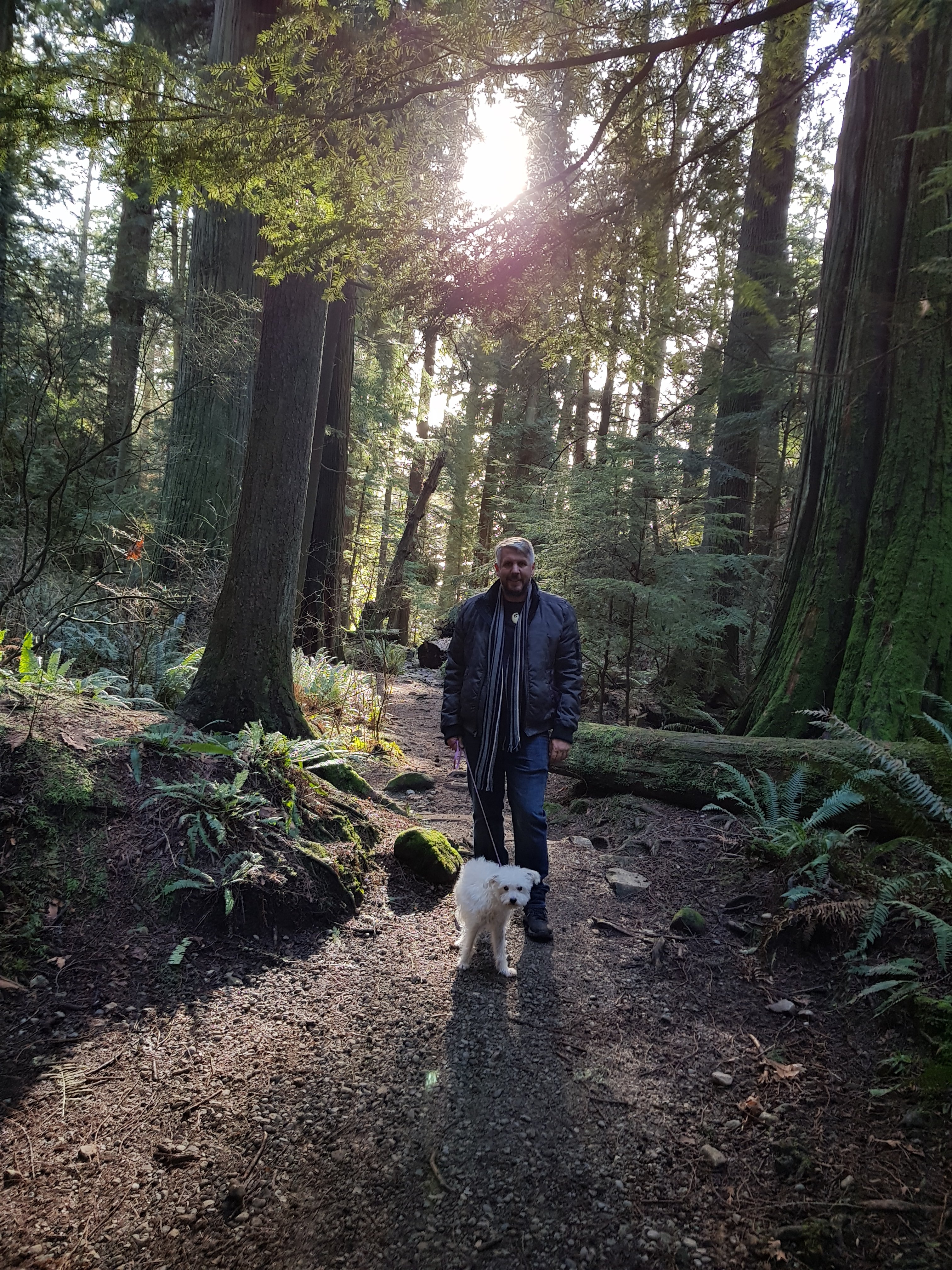 This walk was just a 7 minute drive away, starting opposite the Lions Bay General store, population 1,334. I really enjoyed the Centennial trail (built in 2000, which included lots of indigenous facts and information about the ecology of the forest, we spotted another squirrel and orange jelly fungi.

One thought on “Dog Friendly Hikes around Vancouver”